Living easy, living free
Season ticket on a one-way ride
Asking nothing, leave me be
Taking everything in my stride
Don’t need reason, don’t need rhyme
Ain’t nothing I would rather do
Going down, party time
My friends are gonna be there too
I’m on the highway to hell….(the KKH)

In Beijing I sorted things out. as I have this never ending restlessness and was still loving the adventure, despite the exhaustion I decided against the idea of “resting” for a prolonged period and booked a one way bus ticket (I don’t do return tickets here) to Xi’an (34.16N,108.54E) in the Shaanxi province, one of the oldest cities in China with more than 3100 years of history and was the eastern terminus of the Silk Road.

For the adventure I had ahead of me, I needed a session of serious planning for a Himalaya crossing, so re-organised (yet again) my bag, bought a veggie knife and nail clippers to replace my Swiss army knife (never again will i use one of these – scissors broke after 2 months and so many useless “great” functions) and ditched little things I had not used in ages and could easily do with out. I bought a warm and cheap hoodie, which was a bit heavy, but as the days were getting cooler and was not planning on going anywhere too warm, I considered would be wearing it all the time.

Finding the necessities for a Himalaya crossing can be tough. In Singapore I had found a head torch. In England I have 3 of these, 2 of which were found hooked on to the bed frames of beds in various dorms around the world. I have a Maglite which i’ve had for ages but the batteries were spent so I decided to keep the ‘new’ head torch till its batteries lost charge. that has happened and I bought some new AAs for the Maglite (head torches use AAAs and used to be hard to get but now it seems they are everywhere)…. I tore out pages of my small “travel notes” note book, old train departure times and other bits of info I collected…. I think I saved about 500grams hee hee, it is great when that happens. The evolving rucksack is a testament to your point on a journey and how well dug into the travel lifestyle you are.  With the upcoming journey I needed all the weight reduction I could get.

I drew ‘flow-charts’ for the Himalaya crossing as the road ahead was kind of undecided. If I decided to go through one particular county I’d need to pick up a visa in a certain town and the road I’d then have to take was from a different town, which meant I needed to make a good decision and see my options. After a few hours of investigation the options after China were:

(get visa in Urumqi… 60 quid… bus from Kashgar (24hr bus ride from Urumqi), easy border formalities, rough roads.. over the Irkeshtam pass (3005m) to Osh),(the other pass, complicated border formalities -foreigners are ‘not’ allowed this way- the Torugart Pass (3752m).

( 6 hours from Kashgar you get to Kashkurgan (130km from the pass) where you exit China. the border guards only let u continue if the Pakistan guards are going let you enter. Up to date news on that was that there are giving “transit” visas at the town of Sost (125km from the pass), from where you can go on to Gilgit and Islamabad (870km from the pass) and a flight out. rough roads.  Decisions. Where to make the Himalaya crossing will define the trip for weeks to come. It is very cold on top of the Khunjerab Pass the highest paved border crossing in the world and the highest point on the Karakorum Highway. 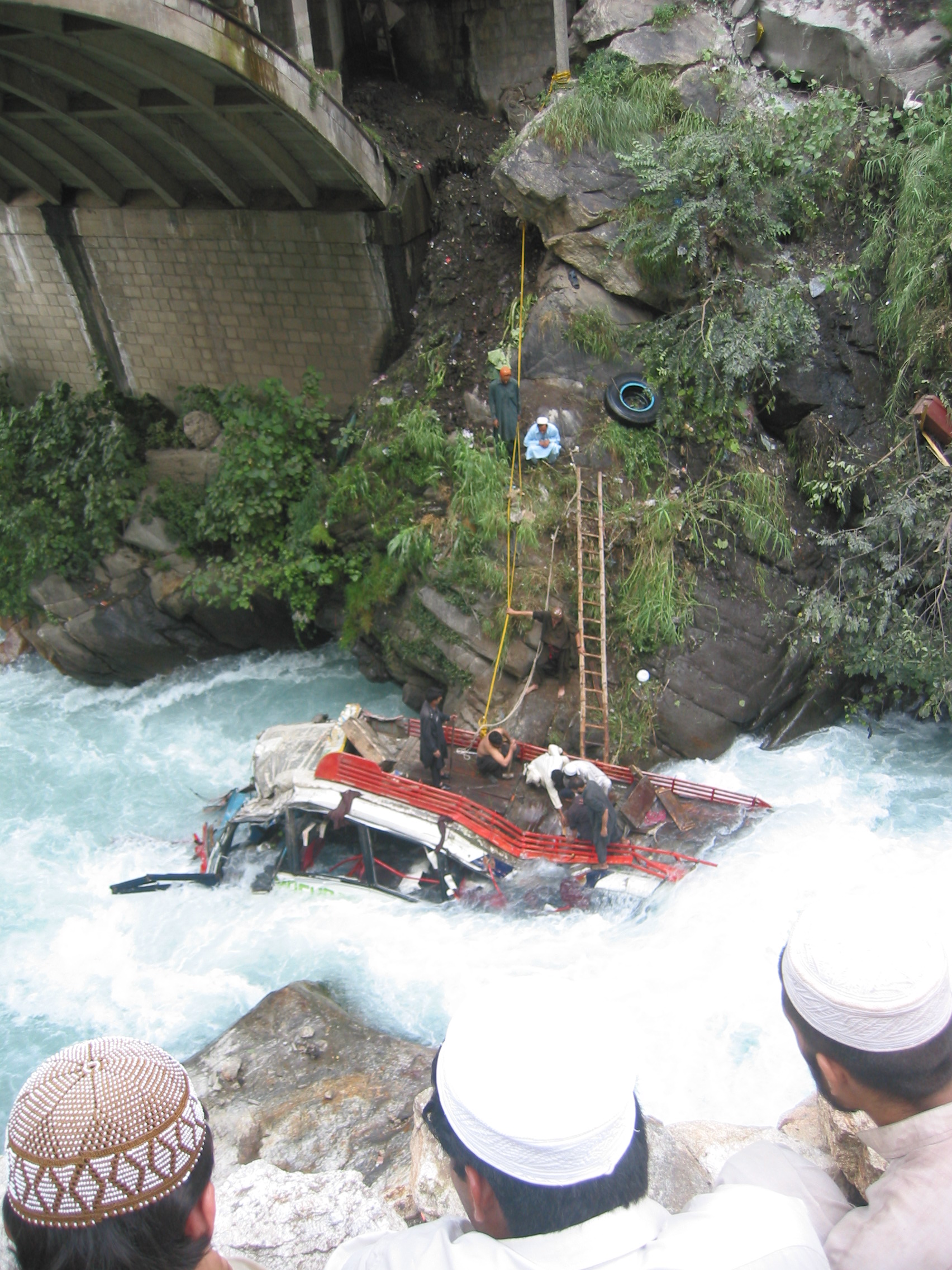 and I hasten to add probably a bit on the dangerous side but high adventure thats for sure )! Pl’anning Himalaya crossing is not easy and choices are crucial.

If Pakistan was not an option, there is an option to go to the top of the Khunjerab as a day tripper from Tashkurgan…… which is good if I decide to go to Kyrgyzstan but a bummer if i go to Kazakstan cos its 24-30 hours each way on a bus from Urumqi……

Flow charts help me collect data…….life reduced to a bunch of flow charts….is that all it is ? NOOOOOO…. I know where I have been and where I am going and may this life never stop.