Local food in Cambodia often live in the shadows of its neighbours Vietnam and Thailand. Thai food is so popular and ubiquitous that Khmer cuisine barely gets a look in.

Although there are areas of similarity between the dishes found around this region.  Local food in Cambodia is actually a rich tapestry of a combination of influences that is intertwined with its fascinating history. 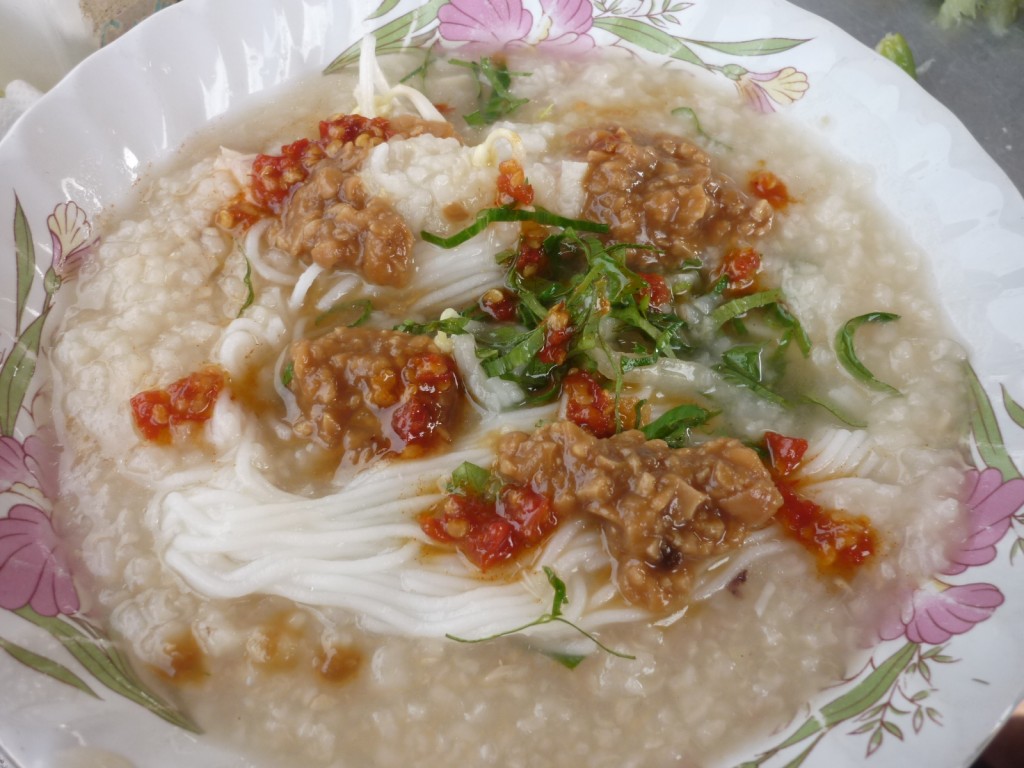 Savoury porridge was seemingly only really popular during the morning hours as a warming dish for the day. Similar to Congee from Hong Kong it can be made with fish or meat, but definitely with spring onion and fish sauce. The dish was designed to use up “few day old rice” as wastage in Cambodia was never an option.

Hard times, dictated by scarcity during the days of the Khmer Rouge oppressive regime has shaped Khmer cuisine. Most of the food is simple in nature and is heavily reliant on rice. We were told by a local chef from Kampot that unlike the surrounding countries, the dark days of Cambodia has set the countries food heritage back 2 generations. This actually seems right, although it seems that it simply halted its development as the country focused on rebuilding rather than set it back.

This period was so hard that people took to foraging for protein. This is especially seen around kampong Thom where tarantulas and crickets were eaten and have actually remained popular fried even today. 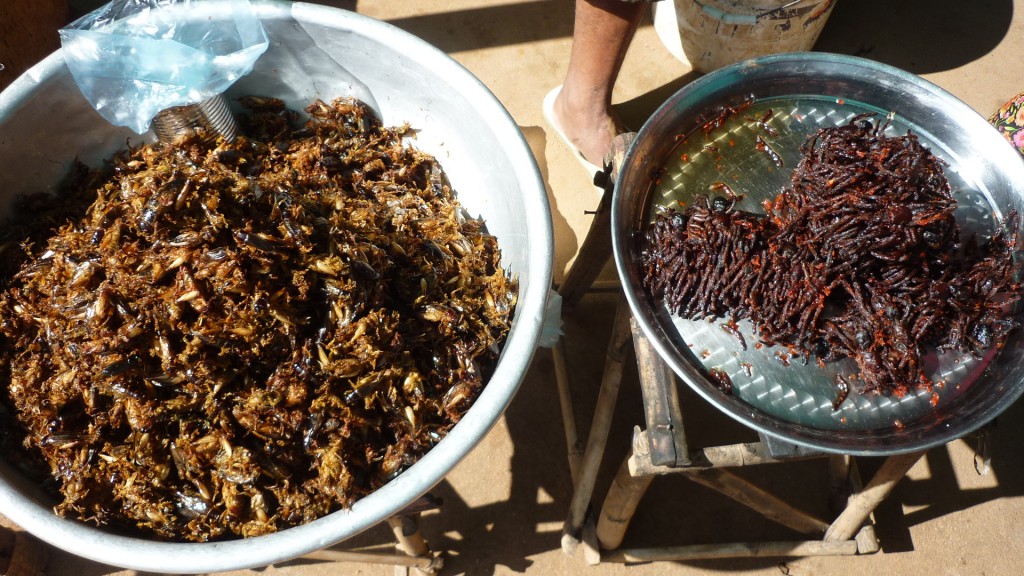 However local food in Cambodia is delicious and this is ironically based on the simplicity it offers. When being taught Khmer curry we were told that although this was a popular and local dish people were just as happy to eat rice and fried vegetables and foraged herbs.  Although if many people tried the vast array of amazing herbs found in South East Asian food most people would undoubtedly be happy. 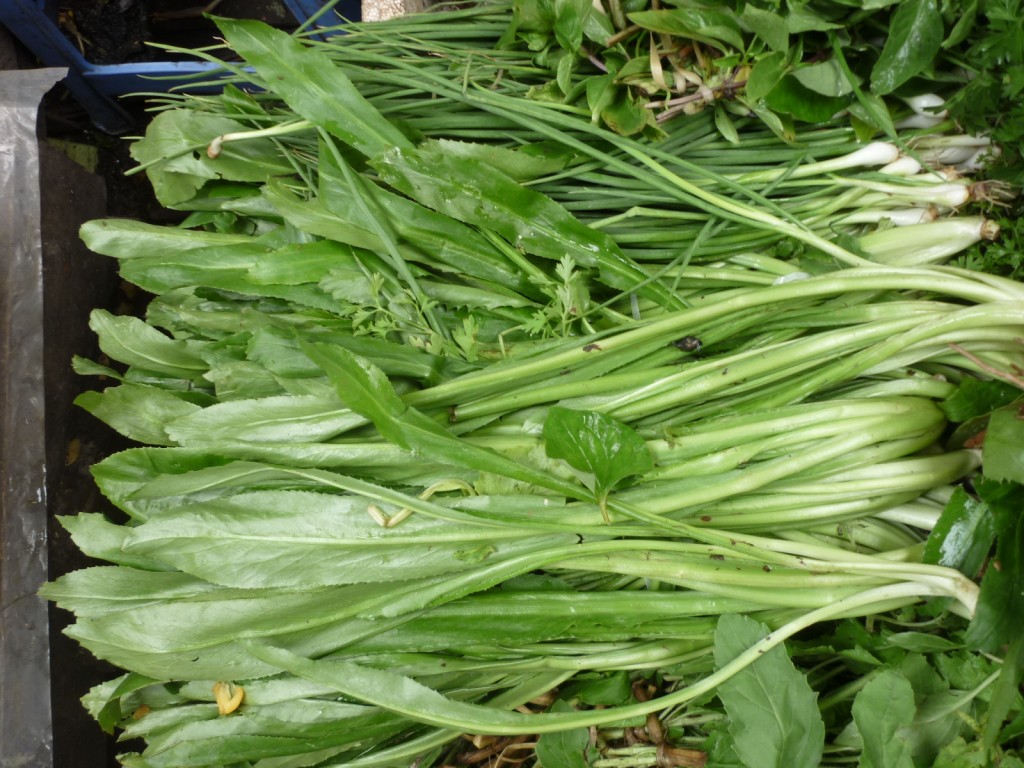 People enjoy the lack of preparation and fuss. Why not? The ingredients are bursting with flavour, which makes a few ingredients a perfect balancing act without being muddled with an overkill of different flavours. 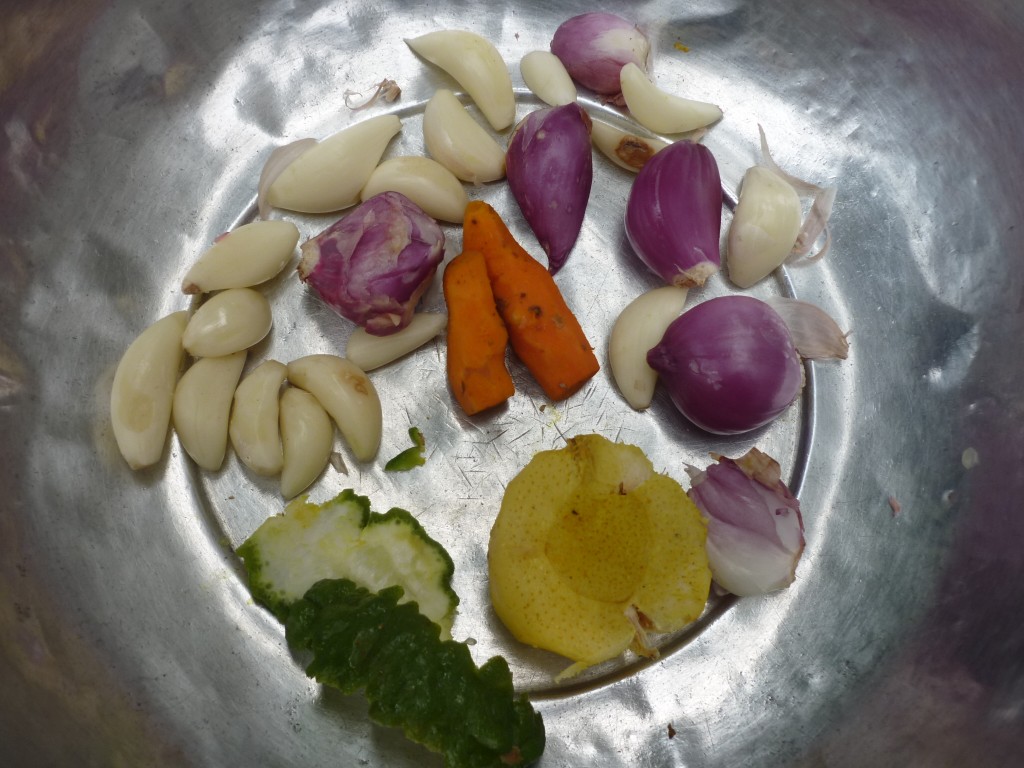 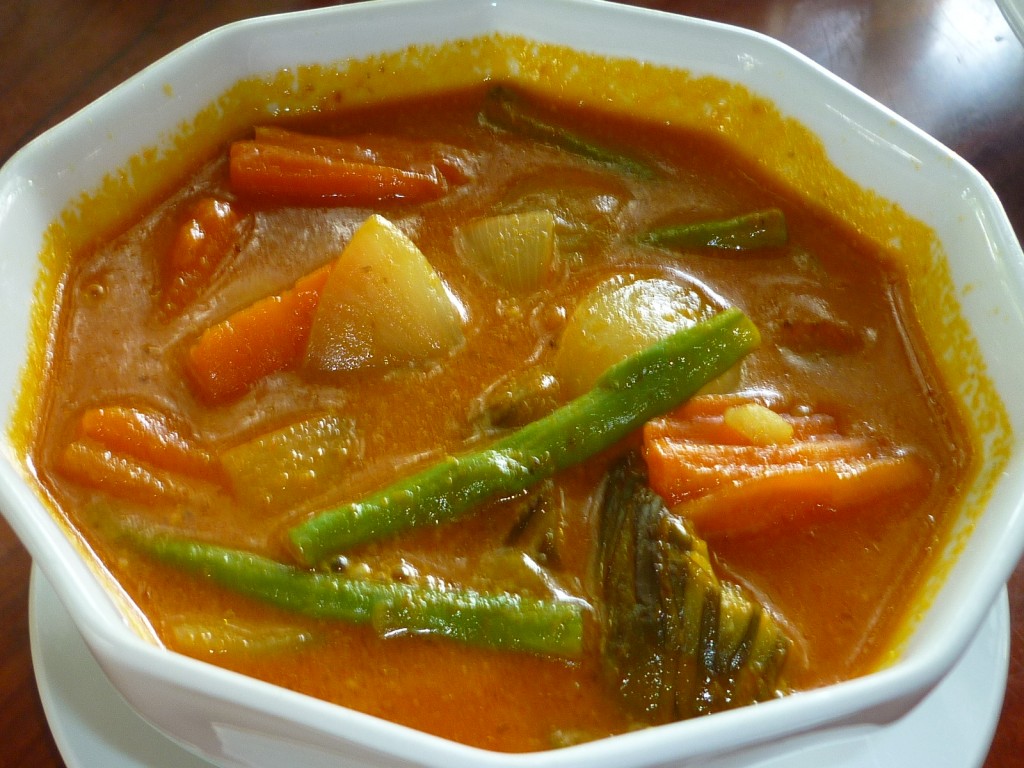 The kroeung curry paste is perhaps the most distinguishable taste of Cambodia, identifiable by the intense use of lemongrass and lime leaf. The infusion is aromatic rather than spicy that is more typical of surrounding Thailand and Vietnam. Yet what makes this combination sing is the locally produced “prahok”- fermented mudfish that provides an intensely fishy and salty flavour. Prahok we were told can be eaten on its own with rice. We think that is a bit much, as prahok really is another level of fish! Worth a try though definitely!

The most well known and national dish, Amok also uses prahok at the beginning to give the dish its seasoning. Amok is contrary to the general theme of simplicity in Cambodia. It is a celebration dish served to celebrate the changing direction of the Mekong, signalling the start of plentiful times and freshwater fish season. 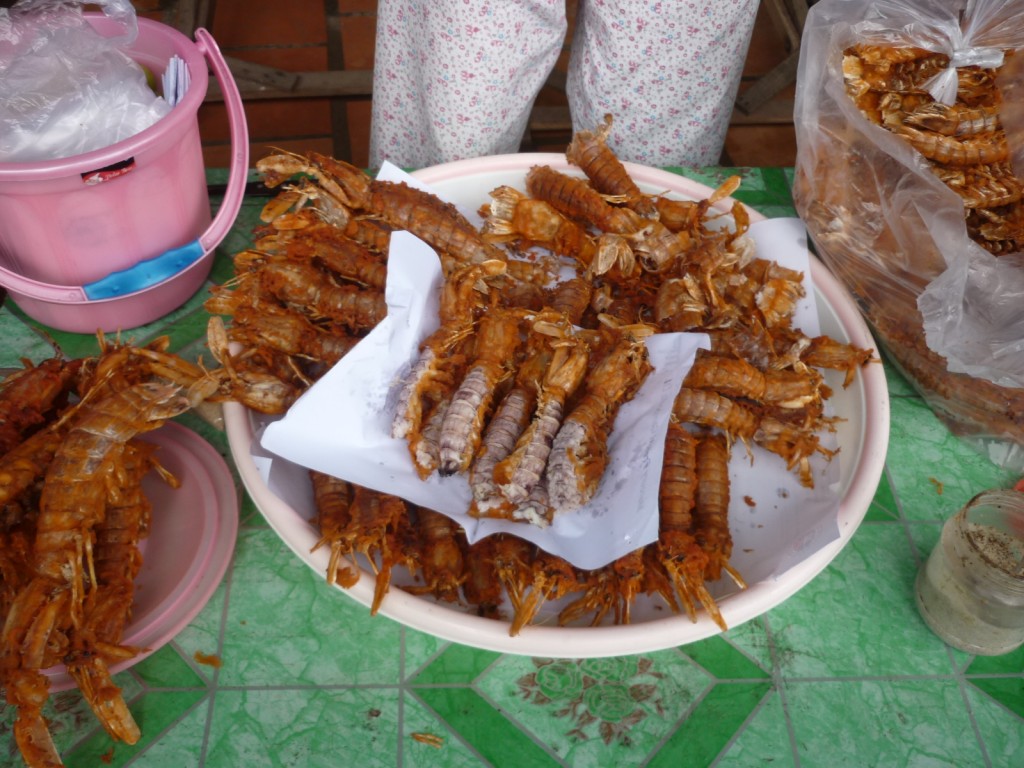 There is not much coast in Cambodia. The vast majority of fish that is eaten in Cambodia is taken from the Mekong river. Yet they the coastal people certainly make the most of what they do have. Crab and langoustines are popular on the beach and a real local food in Cambodia. Women carrying baskets of these freshly cooked morsels is a real treat. For around £1 you can pick up around 10 accompanied by a mixture of salt and the local pepper, which has a uniquely aromatic and less biting taste. Beautiful.

So there is definitely more to local food in Cambodia than meets the eye and shows how much every countries food is dictated by history. It is a fascinating story where looking to the future of food in the country raises more questions than answers.

Local dishes in Cambodia like this remind you of Asian food in general. Yet dishes like Cambodian Saraman are also more punchy, with often less sauce, the use of bread and the staple of rice.   Stir this dish regularly to ensure the sauce thickens well and flavour intensifies without sticking to the pan…  this dish uses …