Local dishes in Hong Kong are similar to their Chinese counterparts. As a Chinese culture Hong Kong has its roots in their cuisine. Although with the British occupying Hong Kong for so many years it has developed a western edge.

Although remarkably it still retains its Chinese heritage.  This is perhaps unsurprising though taking a closer look at the history of this territory.  With the political unrest following the takeover of the country by the communists who effectively banned much of the “old ways” including the food of the past that often involved elaborate preparation. Hand pulled noodles for example was outlawed in practice, so the great chefs who practiced cuisine as their art moved to Hong kong during this period.   Although many have moved back to their home lands Hong kong is still reputed to have some of the best chefs in the world.

It is perhaps the most daunting, diverse and the hardest food to understand as a person from the west.  Everything seems alien, even a smoothy, which is made with iced coconut milk, aloe vera jelly and mango puree. 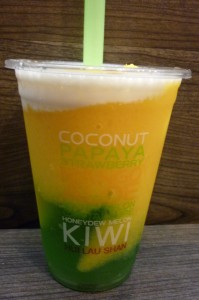 Local dishes in Hong Kong use so many dried ingredients that it is very difficult to know what is what and to take in what everything is used for.  There are herbs, bark, dried fish of all varieties and so many beans it would take a lifetime to know what to do with them all.  Hong Kong really is out there and alone in the availability of ingredients as well as the combinations that are made from them. 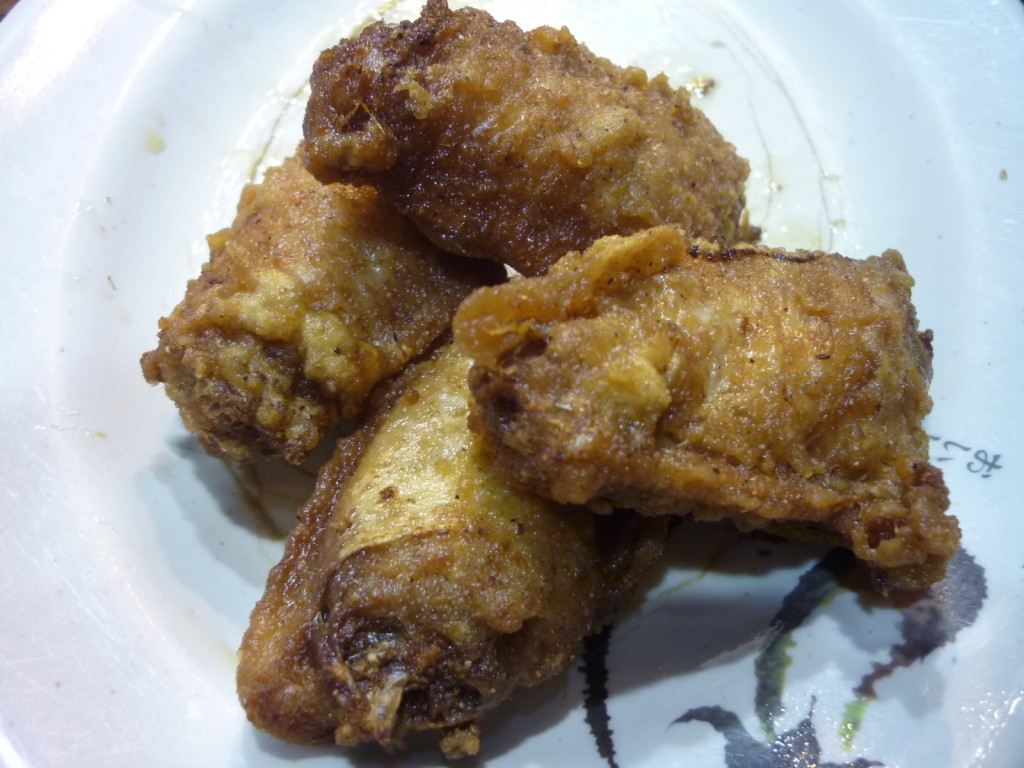 Local food in Hong Kong is as varied in its complexity as it is in variety.  From Chinese five spice fried chicken wings to the complex wife cakes which takes a 9 year apprenticeship to master. 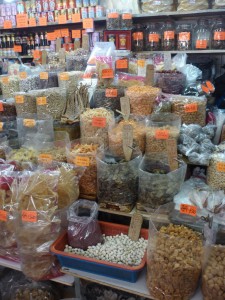 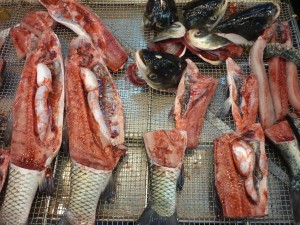 The growing number of recipes from Around the World Travels focus on the less well known dishes that are local from the regions we found them.  Many are taken from our book “Sharing the world’s local food”, which you can buy below. 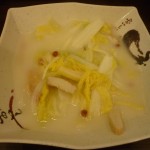 Tofu in soya milk: As local dishes in Hong Kong go Tofu in soya milk with a mild flavour is quite unusual for a western taste as it is lightly braised in the milk (as the title suggests!)  It is very healthy and nutritional, retaining a fresh flavour that has not been boiled to death. …