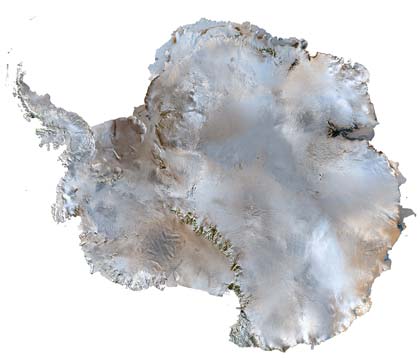 Let’s be fair, there are not very many people who live in Antarcica.  So it begs the question of whether Local dishes in Antarctica really exist. Based on the IAATO treaty no permanent residence in allowed on this vast desolate continent unless it is for scientific reasons.

It is also pretty tough to eat or for the immigrants to have impacted on native culinary culture, as this did not really exist as it does in other countries.

The climate also means that cultivating fresh produce is near on impossible without a huge amount of human intervention and effort.  Scientists who live in Antarctica primarily eat canned and dried goods that have been imported from their home countries.

However if you ask anyone who have visited Antarctica there are two items that always come at the top of the list of what should be traditional Antarctic food-  The local dishes in Antarctica are Pemmican and Sledging Biscuits.

All the explorers of Antarctica ate Pemmican and sledging biscuits as they provided the most energy per weight in value.  Most of the history books would quote this being 6,500 calories for 2 sledging biscuits with 1 tin of Pemmican.  This food literally meant the difference between life and death.  Hypothermia set in quickly to a hungry man and so with this fat and carbohydrate rich diet men could push themselves to their own limits, into the wilderness and literally claim to be the first men who stood on the bottom of the world.

The icebergs in Antarctica

Unfortunately the difference between how they were produced is largely agreed to have a tragic ending.  When Robert Scott (UK) was racing Roald Ammundsen (Norway) to the ultimate victory in reaching the south pole first during late 1911 Scott failed to return.  There were a few factors that resulted in his team’s demise, but one was that the UK team excluded dried fruit from the Pemmican mixture, which resulted in scurvy and the inability for their bodies to digest the energy as effectively. Local dishes in Antarctica, well, any dish in Antarctica is perhaps more crucial than most other countries (excluding continents) anywhere else on earth. 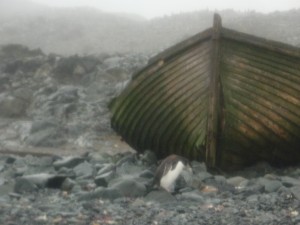 Water boat from 1800s in Antarctica

Of course there are other “staple foods” around in Antarctica, but we were not sure how well everyone would do at finding penguin or seal meat at their local butcher.  Although the South Africans and New Zealanders do have penguins arriving at their shores they are protected and do not taste very good anyway (according to historical records of course!) 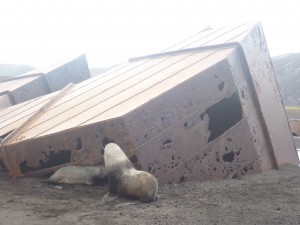 This was the staple of any Antarctica expedition in reality and are the historical local dishes in Antarctica.  They were eaten with everything or on their own, especially when the other supplies had been eaten. They were so important that the number of days an expedition could continue was generally measured in the number of biscuits they had.  It is not surprising that people referred the them lovingly as “sledgies”. They were literally life givers and life savers. 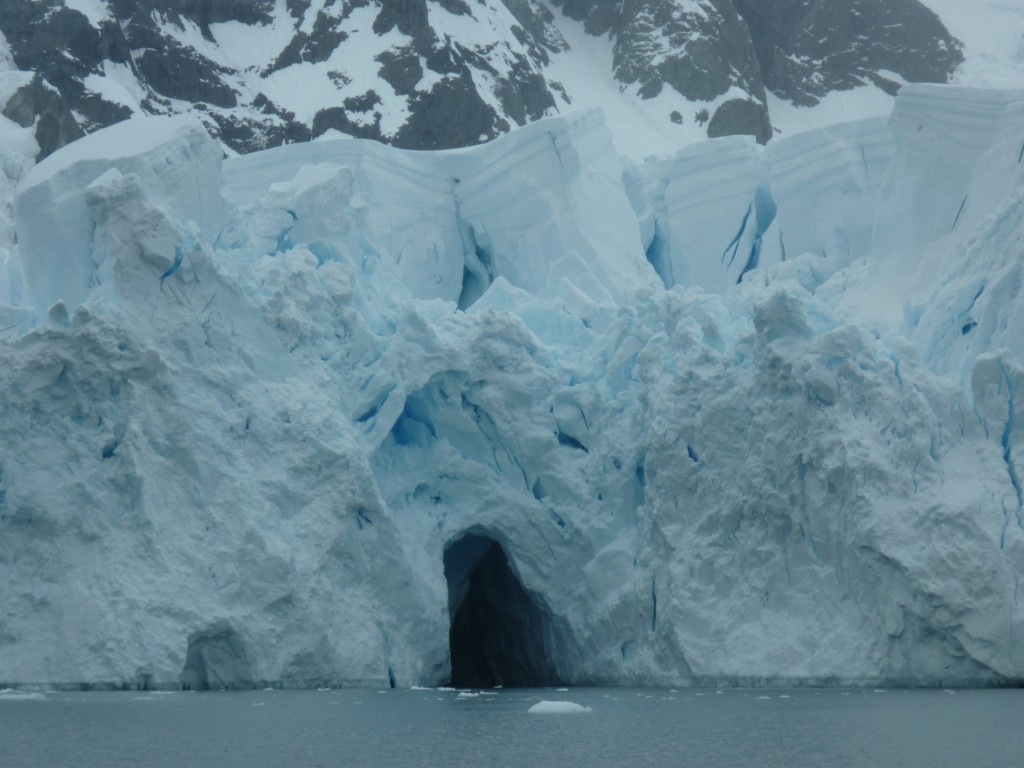 Antarctica Sledging Biscuits are dense, crunchy and high fat and salt biscuits made specifically to keep people alive in Antarctica. When cooking sledging biscuits you simply need to avoid overcooking them. They should be pale yellow in colour rather than brown as most biscuits. Makes approx 10 Ingredients: 150g wholemeal flour ½tsp baking soda ½tsp … 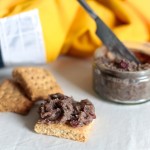 The last wilderness on earth, home only to temporary scientists, penguins, seals and other wildlife, fighting for survival in a harsh subzero climate. It is no wonder that it took so long for mankind to reach this frozen continent and battle against it to unravel its mysteries. This Pemmican recipe reflects Antarctic cuisine. All the …